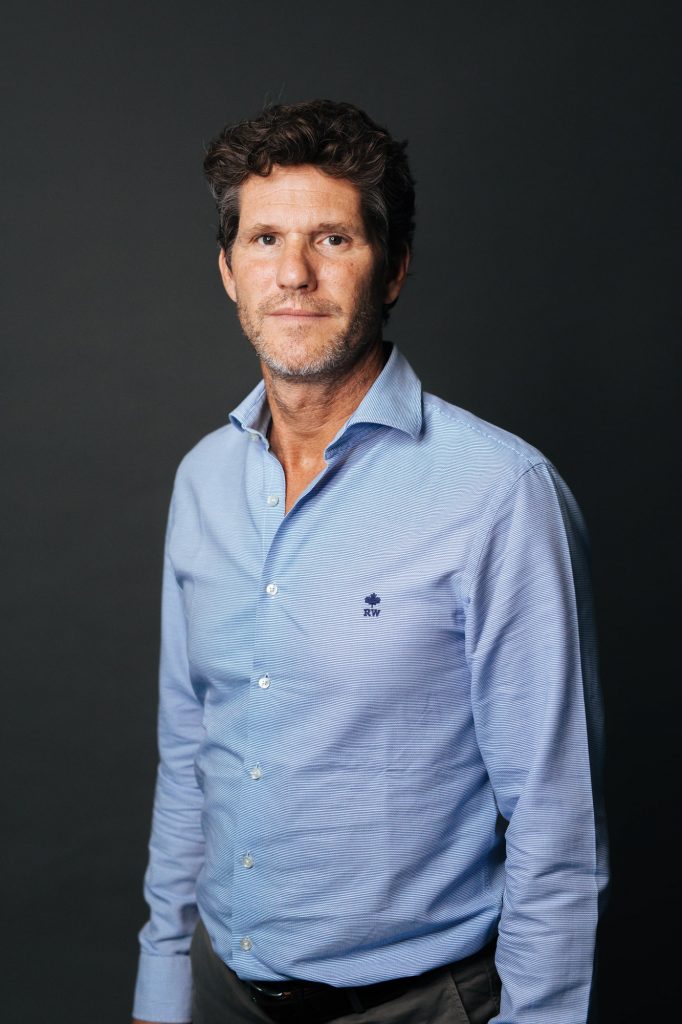 Michel Vanbrabant has served as Chief Executive Officer (CEO) of iSTAR Medical SA since 2014. He joined the company from Reva Medical Inc., where he was Managing Director from 2013.


He setup the European organization for PneumRX, a pneumology device start-up, which was acquired in 2014 by BTG plc. Michel obtained a Masters Degree in Business Engineering from the Solvay School of Economics and Management in Brussels, Belgium, and an Executive MBA from the Columbia Business School in New York, USA.