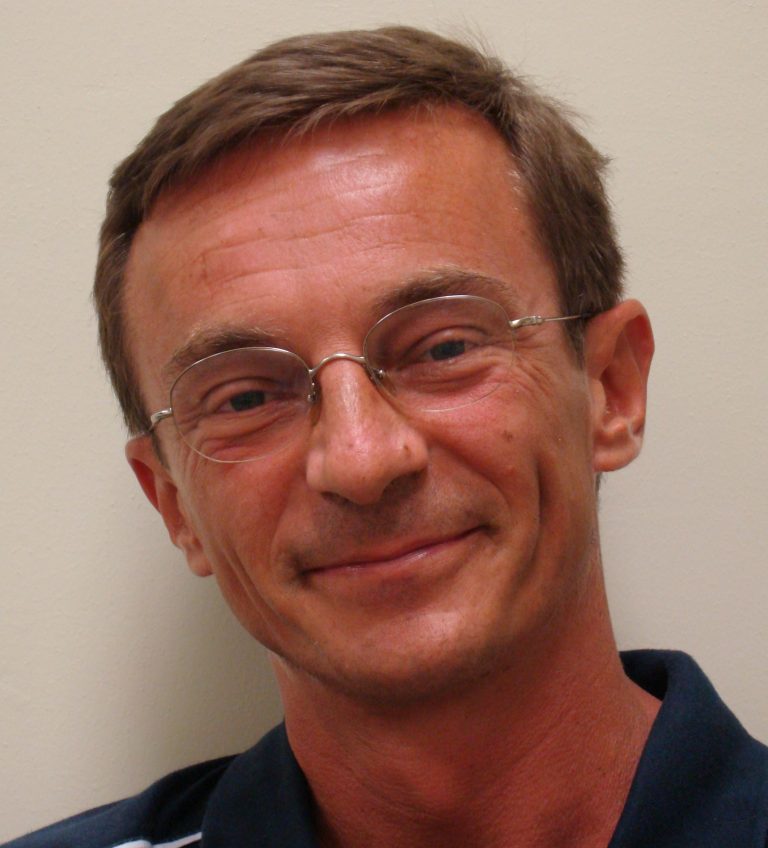 Prof. Fea is aggregate professor of the Department of Surgical Sciences in the Ophthalmic Hospital of Turin, Italy, and practices as an Ophthalmologist at Vista 2000 and the Santa Caterina Clinic in Turin, Italy. He has evaluated and treated over 6000 patients to date, including ~750 surgeries in 2016 alone. From 2008-2015, Dr Fea was Head of the Inward Ophthalmic Clinic.


Prof. Fea has published more than 45 original scientific research papers in English and more than 50 research papers in Italian. He is a peer reviewer of several prestigious Ophthalmology journals such as American Journal of Ophthalmology, Clinical Ophthalmology, Ophthalmology and the Journal of Cataract and Refractive Surgery. Prof. Fea has been a board member of the Italian Association for the Study of Glaucoma since 2012 and was Vice-Director for the Italian School of Orthoptics from 2008-2013. He has been recognised with an Achievement Award by the American Academy of Ophthalmology (AAO) in 2012 and received the Intraocular Implant and Refractive Surgery (IIRS) Golden Medal in 2013.